SHOW YOUR INNOVATIVE CAPACITY WITH VR

Early in 2014 Germany’s biggest trade show service provider in Frankfurt decided to do the world’s first virtual reality campaign. The topic was “Formnext”, a trade show for tooling and mold design. MXO filmed the event and then created a short cardboard VR experience that was sent out by mail to over 1000 people around the world.

Our customer wanted to display his innovative capacity, so the whole event was thoroughly documented using the MXO 360° 3D VR camera system. To tell a more deep story, the integration of 2D video into the 360° environments was an essential task.

MXO used a rig consisting of 12 individual, modified GoPro cameras. The main development needed was a HTML5 virtual reality video player that would run on any smartphone as well as creating the script to integrate 2D “Television screens” inside the immersive 360° world. 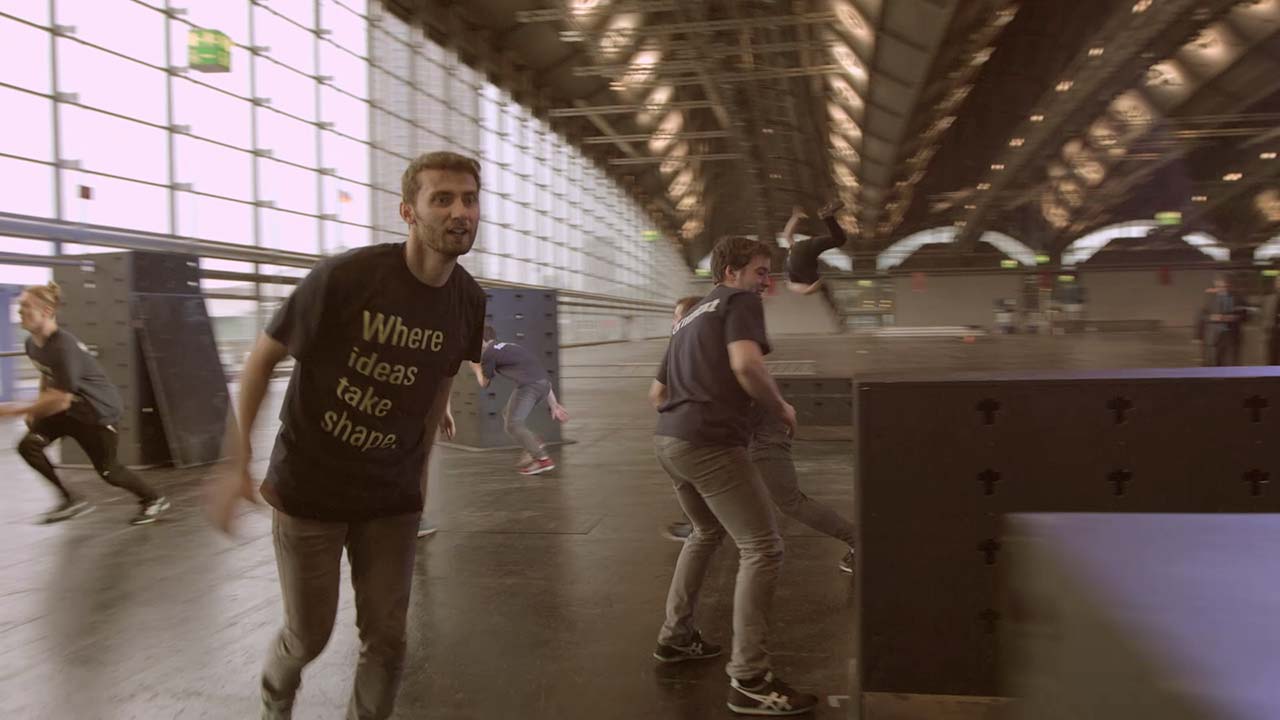 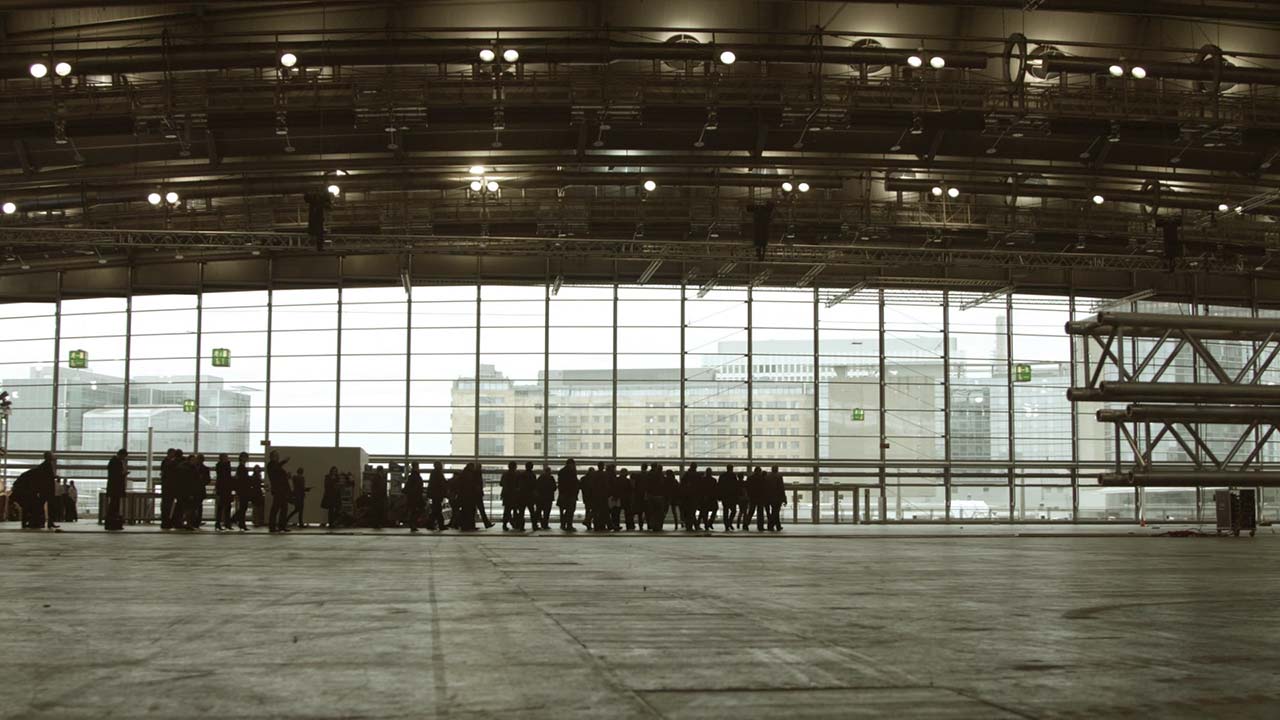 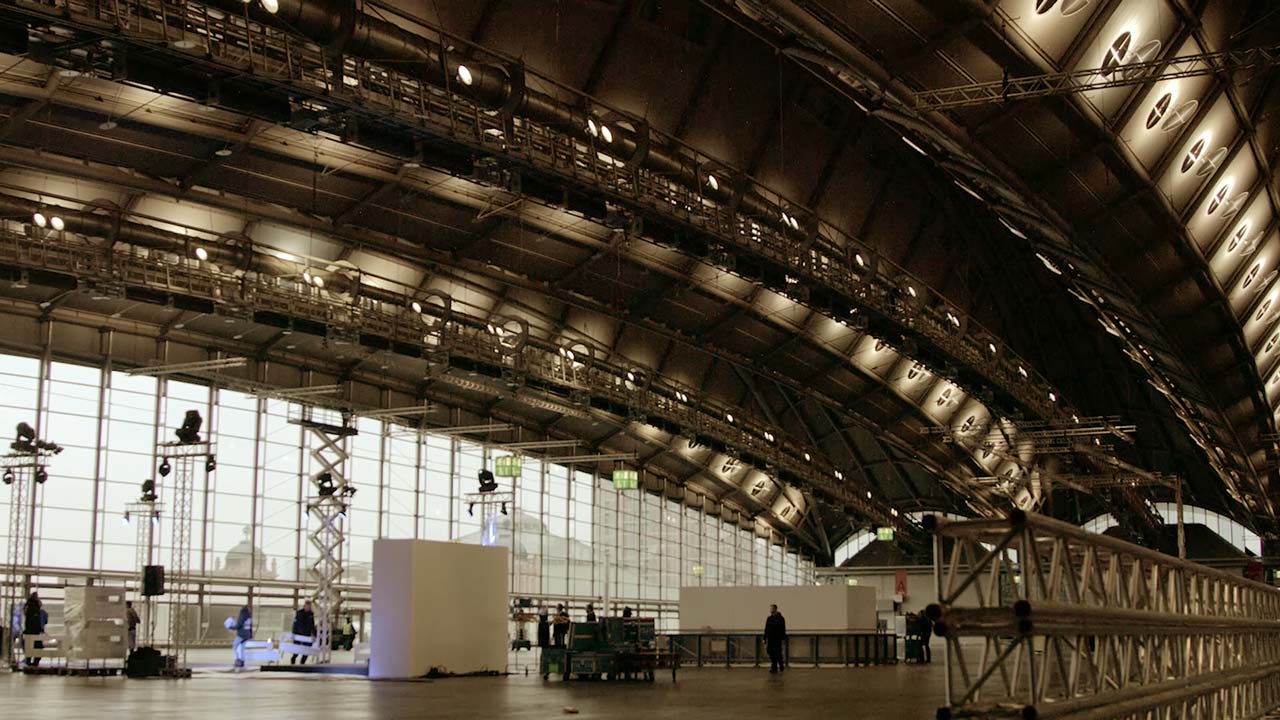 Make your Company Shine
with the Latest Technology